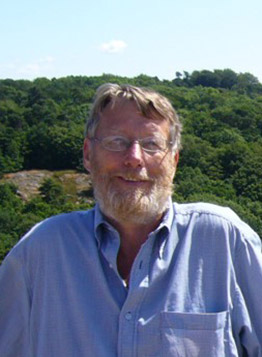 Dr Kjeld Johansen qualified as a Teacher 1963 and taught maths, science and special education before becoming vice-principal of his school on the island of Bornholm, Denmark. He also has an MSc in Psychology and a PhD in Education.

Having met and worked with Dr. Christian Volf, a Danish American who had developed his own auditory stimulation programme he believed, like Volf, that the right and left ears functioned in different ways. Johansen IAS has been developed to make use of audiometric information gained during assessment and to target specific areas of difficulty according to that information in order to increase the effectiveness of auditory stimulation.

Together with Bent-Peder Holbech, a musician working on Bornholm, he produced and developed the Johansen IAS music. The music is synthesised and draws on influences from medical, educational and musical theory from around the world. It is pleasant to listen to and can be used without additional customization for young children or those who cannot fully cooperate with audiometric assessment. When customised, it allows for maximum flexibility to organise the listener’s auditory processing.

Kjeld Johansen has worked with Mediacenter AB in Sweden to develop the ‘Sensograph’ technology for customising Johansen IAS music. 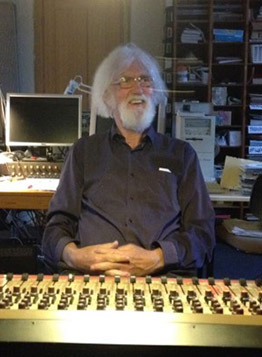 Bent Peder Holbech was born in Svendborg, and moved after graduation to Bornholm. He taught music and started up his own music publishers ‘Rotna Music’.

A central part of Bent Peder Holbech’s works are “rhythmic” vocal works with rhythm Trio-composed in connection with the choir work at Bornholms Gymnasium, where Holbech taught for 33 years. These works include: “Missa Brevis Rhythmica” 1976, “Missa Rotna” 1978, “And It Came to Pass” 1978, “Genesis” 1984 and others. Musically, the works climb a jazz/rock tradition and are therefore readily available to young amateurs and listeners. Because of the texts, the works are also suitable in the context of Kirkemusik.

Other works have been made in connection with theatrical performances, e.g. The 2 Hammershus performances “One Night in History” 1978 and “Within the Walls” 1979 as well as 2 musicals “Nokke Rose” 1980 and “Aladdin” 1996. In 1984, the choral work was “after Bikini?” with text by Halfdan Rasmussen in the Radio House concert Hall with a larger dance group and the choir and orchestra of Bornholm High School.

From 1986 Bent Peder Holbech began a long-standing collaboration with Kjeld Johansen about the treatment of dyslexia. Together they developed the electronically recorded music suite called “Waves” which remains a mainstay in the Johansen IAS treatment programme.

Bent Peder Holbech has also composed and recorded TV Jingles, a TV Christmas calendar and music for child television broadcasting to TV Bornholm and TV2 in their own studio. 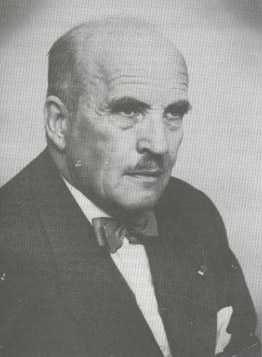 Volf was one of the leading pioneers of auditory stimulation. He believed that sound had an impact on people and that he could cure some learning difficulties by gelng children to listen to certain sounds.

“Her ability to comprehend the spoken word has come on in leaps and bounds and with it has come increased confidence.”
“Every visit I could see the improvement in Murray. More importantly, so could he.”
“He now seemed able to copy my corrections of his mispronunciations accurately and without the frustration previously displayed.”
“After a year and a bit I really feel that A. has gained a great deal from the Johansen Sound Therapy.”